The Trinidad & Tobago Women’s Football Association (WFA) which has been in existence since 1985 had, in anticipation of the FIFA U-17 Women’s World Cup Trinidad and Tobago 2010, re-positioned women’s football as a regular and popular feature on the national sporting landscape.

After much consideration the name Trinidad & Tobago Women’s League Football, sobriquet WoLF, emerged as the dynamic signifier to be used in women’s football. 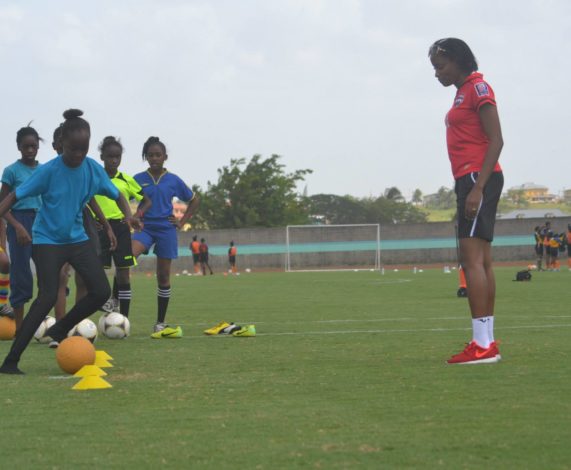