In 2017, the team finished 7th at the CONCACAF Championship in Bahamas with a 9-3 win over Jamaica under head coach Benny Astorga. 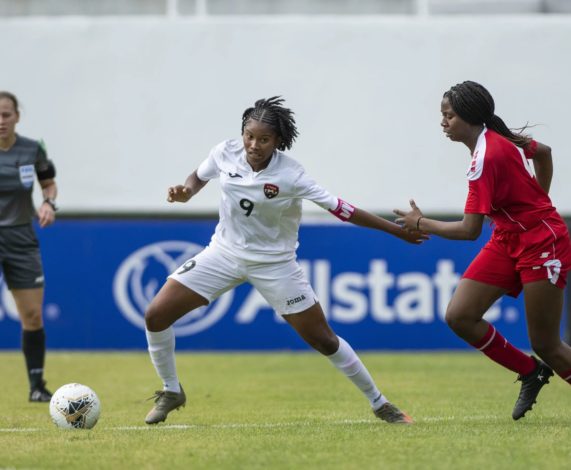